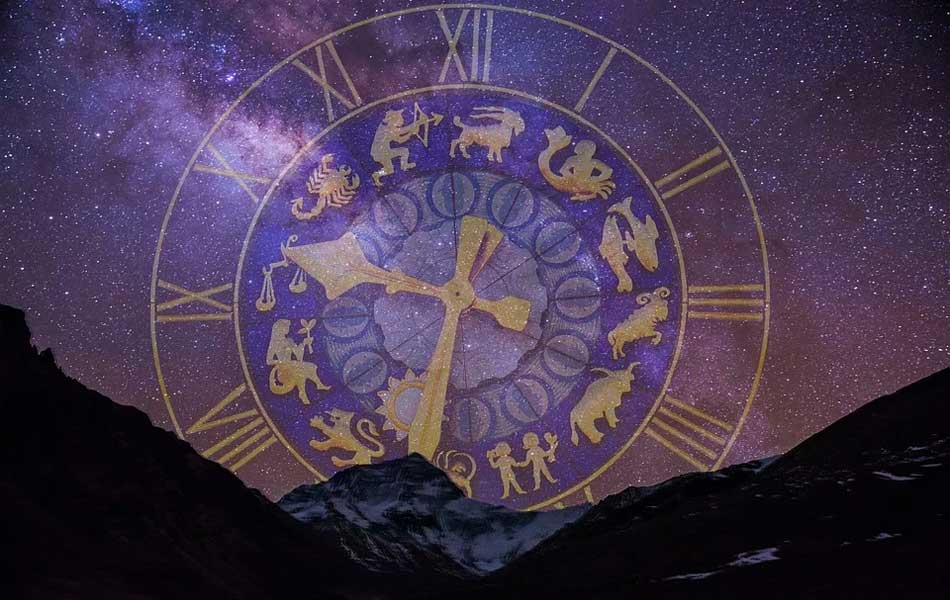 Astrology is the study of celestial bodies and how the position and alignment of stars play a significant role in people’s lives. The art of measuring the alignment of stars, galaxies, and planets has captivated people for many centuries. Here are a few historical traditions that have made their mark on the study of astrology.

This tradition originated around the early 1st century BCE. The term “Hellenistic Astrology” is associated with the late Hellenistic period, and it was common until the 7th century CE.

The texts, technical terminology, and literature concerning this tradition were mostly written in Greek.

This tradition focuses on the celestial chart of the individual. The chart is designed by pinpointing the position of stars and planets and how they relate to a person’s date of birth. The Hellenistic theories and sketches of celestial bodies are still fundamental in most traditions today. Many astrological books contain these Hellenistic principles.

Some historians suggest that early Irish astrology existed before the influence of Western astrology. Evidence suggests that astrology was practised in Ireland around the 7th century AD, but Celtic groups may have dabbled in the arts of astrology long before then. Aibhistín was a 7th-century Irish astrologer who cited work that resembled Hindu astrology.

Records indicate that Babylonian astrology was the first known organized system of astrology. Evidence and inscriptions dating back to more than 2000 BC have been found. Some historians refer to Sumerian evidence of bad omens in the stars dating back to 3000 BC.

However, the first hard evidence for interpreting the alignment of stars and planets comes from Old Babylonian texts from around 1800 BC. The Assyrian period also holds countless records of astrological signs around 1200 BC.

The Islam society took some interest in astrology around 800 AD. The famous Islamic astrologer Abu Ma’shar published texts about astrology that found their way in translation to Europe and Spain in the Middle Ages. Many principles of astrology were adopted and refuted by several medieval Islamic astronomers such as Avicenna and Al-Farabi.

Follow these articles to find out more about the history of astrology and how it relates to modern-day practices.